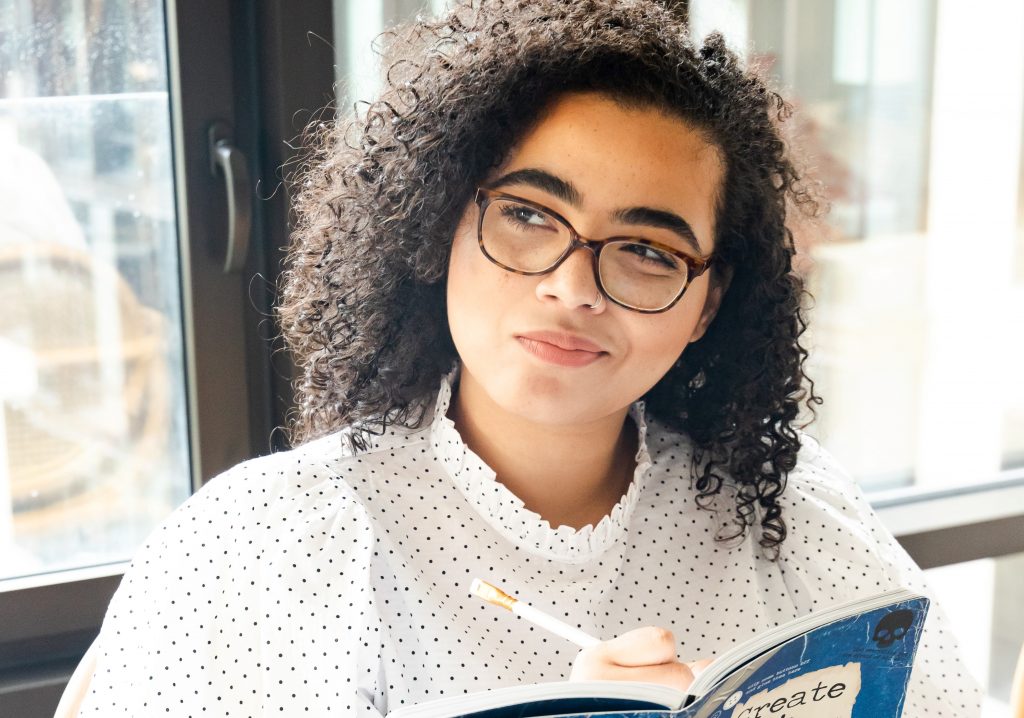 What is a cognitive bias? Put simply, it’s the result of your brain attempting to simplify information processing. Essentially, your brain is getting so much info all the time that it has to take a few shortcuts so that you don’t have to spends hours on every single decision you make.

Sometimes, this is pretty much harmless or even helpful. You assumptions are correct and your shortcut leads you out of the forest of decision-making quickly and accurately. Other times, you end up coming to the wrong types of conclusions that can be pretty dicey. We’ve pulled together a list of 10 of the most common cognitive biases for you to be on the watch for.

This is the one where you think that just because you’ve already put in plenty of time, energy or money, you need to keep putting in time energy and money—whether it’s worth it to keep going or not.

An ad shows you a video of puppies. They then show you their product. If you liked the puppies, you’re already predisposed to like the product.

Only have a little bit of experience at something? You’re more likely to accidentally believe that you have more knowledge or experience than you actually do. Learn a bit more and you’ll find out just how much you don’t know.

You’re likely to see the past through rose colored glasses and believe that the present and future are so much worse. Many people believe, for example, that crime has gone up over the past few decades when it’s actually dropped dramatically in the US.

In the case of an emergency, it may actually be better if there’s only one person nearby to help. A crowd of people are more likely to assume that someone else will call 911.

Sometimes, being overly optimistic may not actually be terribly useful if you’re making too many assumptions about a positive outcome.

You assume that the rest of the room is always paying attention to what you’re doing or saying. This isn’t necessarily about being narcissistic but more about being nervous.

You’re more likely to think that any of your own failures are due to external forces that you couldn’t help while your successes are based entirely on your own efforts. 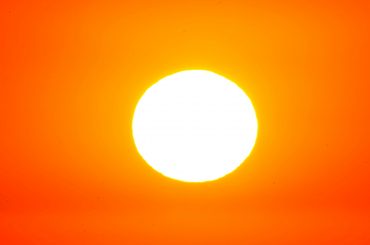 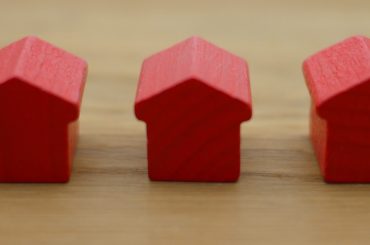 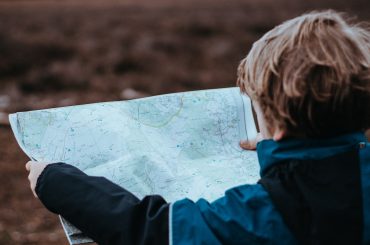 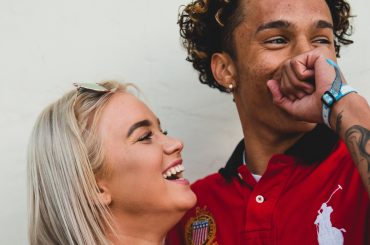