10 Ways to Make Friends as an Adult

Have you struggled with making lasting and meaningful friendships as an adult? It’s easy enough to start hanging out with classmates in high school or coworkers at your first real job, but many people lose steam on finding new friends in their 20’s and beyond. We’ve rounded up a few tips on how to make friends as an adult to help you build up your personal community.

Be Open to Opportunities

If you want to make new friends, you’ll need to keep yourself open to others. That includes being open to opportunities where you might run across like-minded people. Social gatherings can be a bit of an anxiety-inducing maze for many people, but they’re one of the most effective ways to get outside your own bubble. Even if you don’t click well with people there, you can always look at is as practice for later!

Be Intentional About Finding Friends

True friendships rarely happen completely by accident. Make it a goal to hang out with new people. It’s not always enough to be willing to passively way by to be invited places. You might just have to work for it. This also means that you can’t (always) be the wallflower at events and parties, either.

It can be frustrating to be friends with a flaky person. When you struggle to show up to events or meetups on time, it can feel like you’re devaluing the other person’s time. Try to be the type of person you’s want to be friends with.

An alternative to this is to simply find friends with similar approaches to timing. Some people are often a few minutes late, and if that works for your friendships, go for it! Most of the problems arise when there are mismatched expectations.

You’re unlikely to make lifelong friends after a single happy hour together. Truly deep and lifelong friendships take time, and you can’t rush that. Just make sure you’re creating the right environment for friendship to flourish and the days, weeks and months will begin to fly by. The process of building a new friendship should be a fun one!

Just because you’re feeling lonely doesn’t mean you need to surround yourself with people who aren’t good for you. This isn’t to say that they’re bad people, simply that they’re not right for you. Ideally your friends should lift you up and make you want to be the best version of yourself. You may not hold identical beliefs, but they should be people you can respect. An imbalanced friendship can turn resentful or sour later on.

Know the Qualities You Value

Chances are good that you have an idea of your personal pet peeves and what you admire in others. You don’t need to force yourself to overlook these when seeking friends. On the flip side, if a person checks all the boxes but isn’t in a crowd you normally run with, you might accidentally overlook a great opportunity for a really positive friendship.

If you want to bridge that gap between acquaintance and friendship, you’ll need to put in the work. We’ve mentioned before that you can’t be a passive spectator when it comes to growing new friendships. You’ll need to make an effort in getting to know the other person.

Know What You Have to Offer

There’s no reason to sell yourself short. Be confident in your own value as a friend. It’s amazing how many people believe they’re ‘not interesting enough’ to hang out with. You have plenty to offer in a potential friendship. It’s all about being confident in putting your best foot forward with the other person.

Leave the Past Behind

If you’ve had particularly toxic friendships in the past, try not to let those old feelings carry over into your new friendships. We’re not saying that you need to repeat the same mistake over and over again, of course. You should always try to protect yourself from unhealthy friendships. However, if you’re letting your past color your present, you might end up ascribing malicious intent to otherwise innocuous behavior from the other person.

You shouldn’t have to change who you are just to make new friends. It’s normal for people to grow over time, but you don’t need to completely reinvent yourself to fit into a new crowd. Sure, you might strike out at your first few attempts to make new friends, or some could fizzle out in the early stages. That doesn’t automatically mean that you have to reinvent yourself. 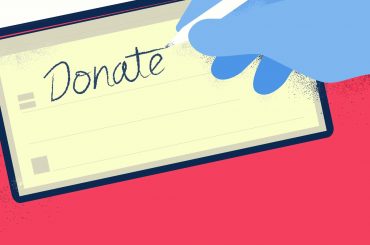 10 Tips for Adding Donations to Your Budget 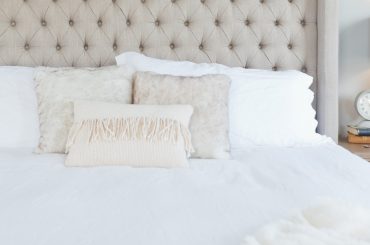 10 Tips for Sharing a Bed with Your Partner 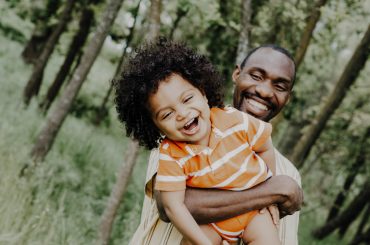 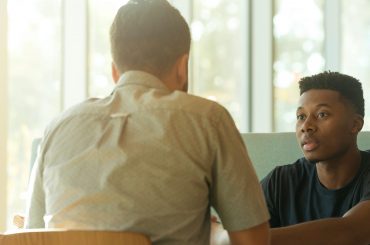 10 Tips to Be a Better Listener