10 Ways to Make Your Job Easier

It’s not always easy to drag ourselves into work, but depending on what you do for a living you might be able to make your day just a little bit more pleasant. Sometimes that’s becoming more efficient at time management or better at your job. Other times, it’s recognizing when to let things go or to quit aiming for perfection. We’ve gathered up 10 tips for making your job easier. Take what you can from this list and think about how it might apply to your current job.

We seem to living in a culture that makes being overworked the trademark of a successful worker. Overloading your schedule won’t get more things done, it’ll just make you stressed out. Be reasonable when setting daily goals.

Look to the Reward

When you’re feeling less-than-stellar, choose a task with nice rewards for completing it. That could be outside approval or just the joy of knowing it won’t be hanging over your head. You’ll get that surge of satisfaction when you’re done, which could make it easier to move onto the next item on your to-do list.

Many successful entrepreneurs give their days a ‘theme’ to channel their efforts at work. This can only really apply to people who have a bit more flexibility in how they schedule their time, but it does mean that you don’t have to switch contexts and modes of thought constantly.

If you’re a morning person, get those bigger tasks done early and vice versa if you’re better in the afternoon. It’s a bummer to constantly be fighting against yourself just to get the most basic things done.

Use templates, copies or other time-saving devices whenever possible. This can help remove errors, making you less stressed out about the final outcome of a task. It also means you have to put less effort in initially.

Unless you really need the extra words to convey important facts, stick to shorter emails and conversations. It might take some time to figure out how to strike the right balance between short and brusque, but it’s a good way to make your life easier at work.

If a task only take a few moments, do it immediately and clear it from your brain. That way, you’re not logging it into your mental to-do list and clogging up valuable thinking space.

This is important for both yourself and the people you work with. People get worn down having to make decisions constantly!

Focus on a Single Task

Try to avoid multi-tasking to see if it improves your task completion. Some people seem to do well while juggling multiple projects or tasks at once, but most of us handle one thing at a time a little better.

Get out a physical list of your tasks and cross them off as you go. Even better to see what you’ve already accomplished. Don’t throw the list away the moment you’re finished! Take a second to appreciate everything you successfully completed. 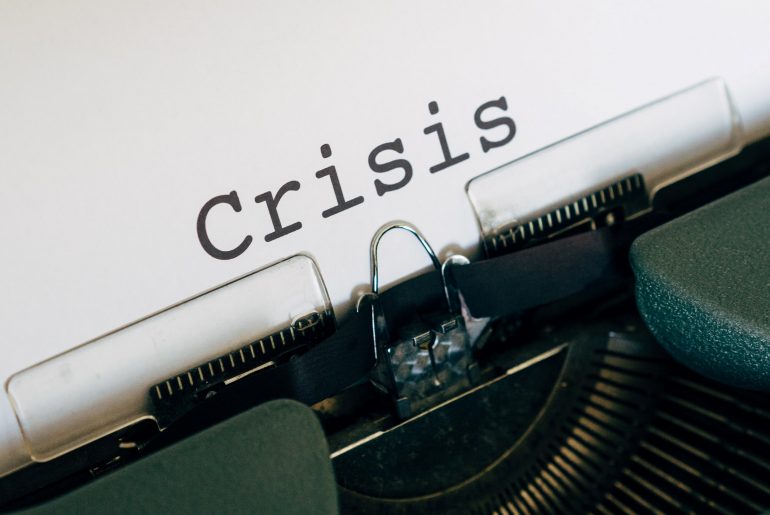 10 Ways to Prepare for an Economic Downturn 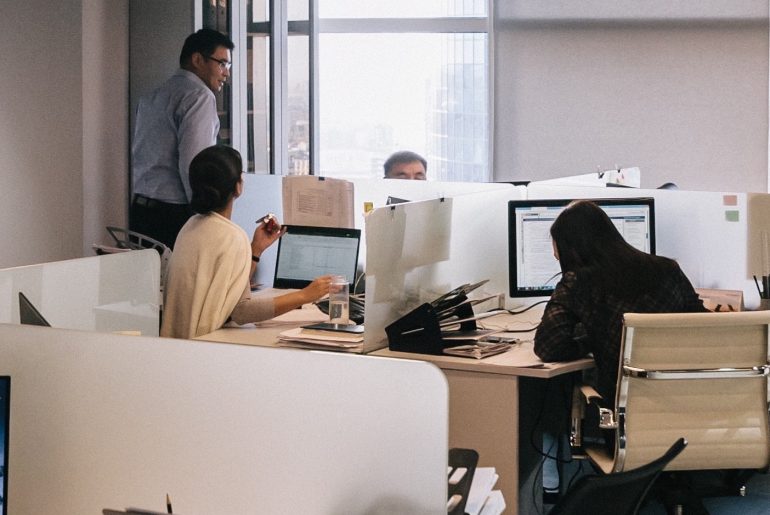 10 Tips for Returning to In-Office Work After a Break 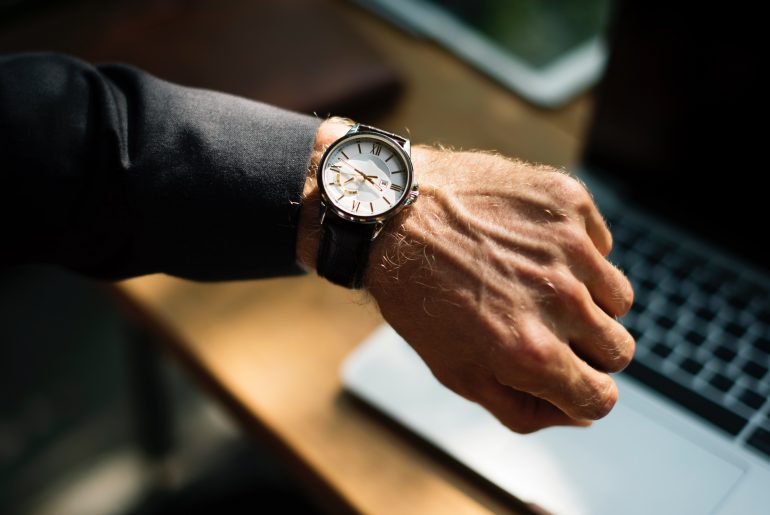 10 Tips to Better Manage Your Time