How Your Level Of Education Improves Your Income

You likely had plenty of people in your life growing up tell you the value of education. Between parents, teachers and school counselors, you’ve heard it all.

This is how you get places in life.

You’ll go far with an education.

School opens so many doors.

But why is that the case? What is it about education that increasing your income, and is it worth it? We’ll dig into some of the hard facts around your level of schooling and how it relates to your financial outlook in life.

The Levels Of Education

In general, the levels of education in most studies on the topic include those with less than a high school diploma, those with one, some college without a degree, an associate’s degree, a bachelor’s degree, a master’s degree, a professional degree and a doctoral degree. Each of these encompasses a different-sized swath of the population, but they’re useful ways to look at and evaluate the impact of education on lifetime earnings.

An associate’s degree is often obtained through a community college or a technical school. The quality of these places can vary by a wide margin, making the degrees somewhat unpredictable on the job market. A bachelor’s degree is generally what you get through a university or a college and often comes with specific majors and minors. Keep in mind that only 27 percent of college grads get a job in their chosen major.

After receiving a bachelor’s degree, there are a few options for continued learning. A master’s degree, such as a Master of Business Administration (MBA) or a Master of Fine Arts (MFA), are common paths post-graduation. Others choose to obtain a doctoral degree in their field. Professional degrees cover a variety of jobs, including lawyers, medical doctors and pharmacists as well as certain types of educators. 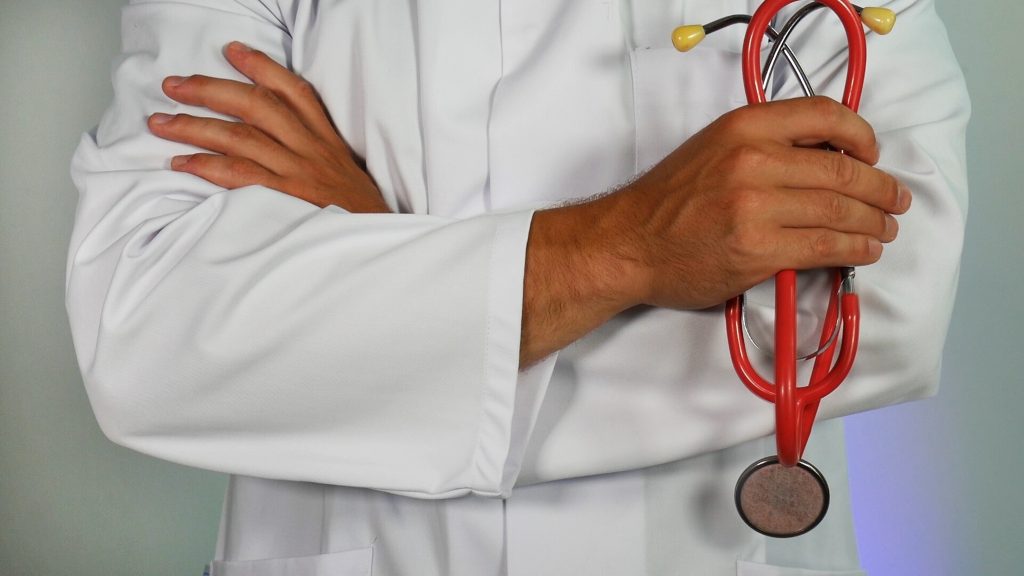 The Cost Of Education

There’s often a price tag associated with obtaining these higher degrees, though. The average student loan debt for those with freshly minted medical degrees is a staggering $190,000 — with many graduated falling closer to a quarter of a million dollars. It can take years and year to pay back that money, especially for those in a high cost-of-living area.

Given the decades most people spend as a working adult, though, the numbers still work in their favor. That higher education can help you contribute more to retirement accounts and live comfortably later in life. For those uninterested in more school, it’s important to remember that the trade off isn’t as cut and dry as you might expect. 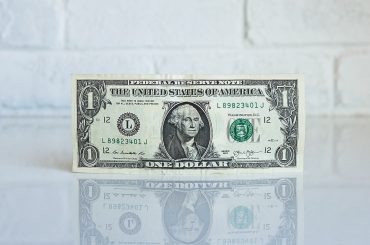 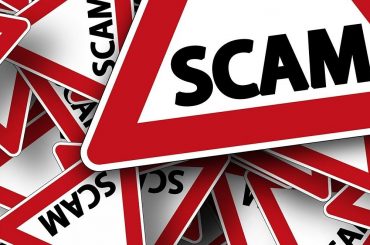 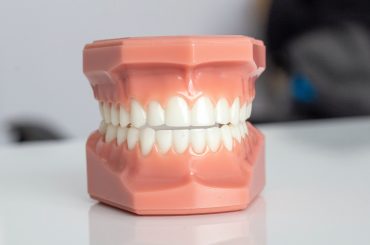 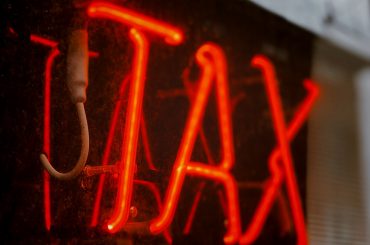 10 Ways to Use Your Tax Refund Wisely