While there’s still much work to be done, researchers have been working on the prevalence of mental health issues for decades. Before we dig in, it’s important to remember that no statistic can fully represent your own story. An increased risk isn’t a guarantee. And a lower risk isn’t one, either. These are just meant to give us a bigger picture of the problems facing people today. Let’s dig into a few important statistics about mental illness in the US.

About 20% of adults are living with at least one mental illness, as of 2020. That’s over 50 million people. While that may sound a bit daunting, it can also be nice to know you aren’t alone.

Of those with any mental illness diagnosis, less than half end up getting treatment. That includes medication, therapy or a combination of the two. Women are 37% more likely than men to get treatment of some sort. Adults under 25 are 11% less likely to get treatment than other adults under 50.

63% Find Teletherapy to be Effective

Nearly two-thirds of people who have tried teletherapy say it’s worked for them. It often provides a very private way to get help when you need it, too. We’ll get into why this might be important later.

Get teletherapy for $1/week

Mental health researchers have broken down the statistics further to better understand the problem. Serious mental illness means someone’s life is has been pretty strictly limited in at least one area by their condition. This translates to about 14 million adults.

Women are 63% More Likely to have Mental Illness

Compared to men, women are significantly more likely to get a mental illness diagnosis. This number is honestly a bit more complicated than it might seem, though. There’s been so much research into how stigma for men plays a role in whether they ever seek help or even a diagnosis.

It’s estimated that nearly half of kids 13-18 might struggle with a mental illness. Of those, one in five are impacted severely.

Some people have left their mental illness in the rearview mirror. Others still may have it yet to come. Over a person’s entire lifetime, they’re more likely than not going to experience a bout of mental illness. Conditions like postpartum depression and PTSD are often triggered by specific life events.

Major depression is a good example of a condition that can technically set in at any time but is most likely to start in a person’s mid-20s. The same is true for bipolar disorder and a number of other mental illnesses.

You might have noticed the absence of a specific number here–that’s for a reason. The connection between depression and heart disease seems to be a two-way street. It’s a bit difficult to figure out just how much can be accounted for in each direction. People who’ve suffered a heart attack often become depressed. However, there’s also research indicating that those with depression appear to be more likely to have a heart attack than those without a mental illness.

What are these numbers? They’re the ratio of mental health providers to people. The state with the best ratio is Massachusetts and the worst is Alabama. You can see how your state ranks here. 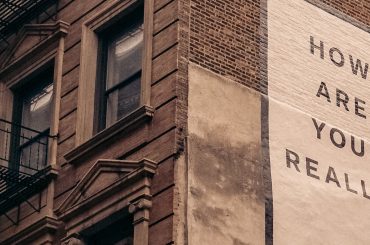 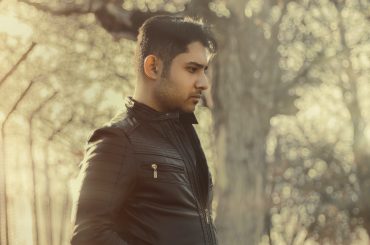 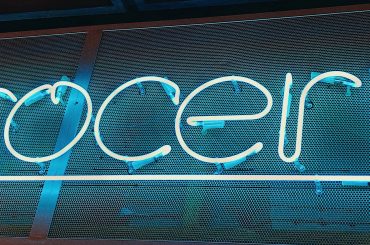 10 Tips to Get the Most Out of a Grocery Trip