Debt comes in many forms. Some of it can be considered “good debt,” like a mortgage. On the flip side, credit card debt is nearly always classified as “bad debt.” With over three-quarters of Americans carrying some kind of debt, we thought it would be a good topic to dig into. Unsurprisingly, debt and financial stress is considered one of the most important topics for Americans across the country.

We’ll be taking a look at how debt impacts everyday people in the US. We’ll also be donating to the Assistance League, an organization providing low-income families help with food, healthcare, and education programs.

About 77% of American adults are considered “in debt.” Now, a good portion of those are people with only a mortgage or perhaps a car payment thrown in. What about other types of debt? Forty-one percent have medical debt. Another 35% have car loans. Fourteen percent have student loan debt. And 45% have credit card debt–that they don’t pay off every month.

Forty-three percent of women between the ages of 20 to 45 who admitted that they’re going to have fewer children than they want to say it’s because of financial instability. One in 5 marriages ends due to financial strain.

Unsurprisingly, it also impacts (and is impacted by) mental health. People with both depression and what’s considered “problem debt” are more than 4x more likely to still have depression 18 months later compared to those without financial problems.

The Effects of Debt On Families

It’s pretty clear that debt and financial stress have a huge impact on a person. Whether they’re in medical debt or underwater on a car loan, the difficulties have plenty of ripple effects. People with dependents are hit especially hard, as the effects of financial stress tend to affect everyone involved in different ways. This includes parents of kids under 18 as well as children caring for elderly or disabled family members.

A Dartmouth research team found that children whose parents had high levels of credit card debt had worse behavioral problems Importantly, this wasn’t just a comparison between rich and poor families. In the same family the lower the debt, the happier and better-behaved the child.

Debt is a complicated topic for many. There’s a taboo lingering around talking about money. On top of that, there’s often shame attached to debt, regardless of how a person got there. There’s no single answer for how to help everyone who struggles with debt, but there are plenty of small ways we can tackle the issue.

Encourage those you know to seek help early on, and make sure they’re fully aware of their options whenever they’re taking on new debt. There are commonly free non-profit financial counseling options local to you that can walk you through the specific issue you’re facing. 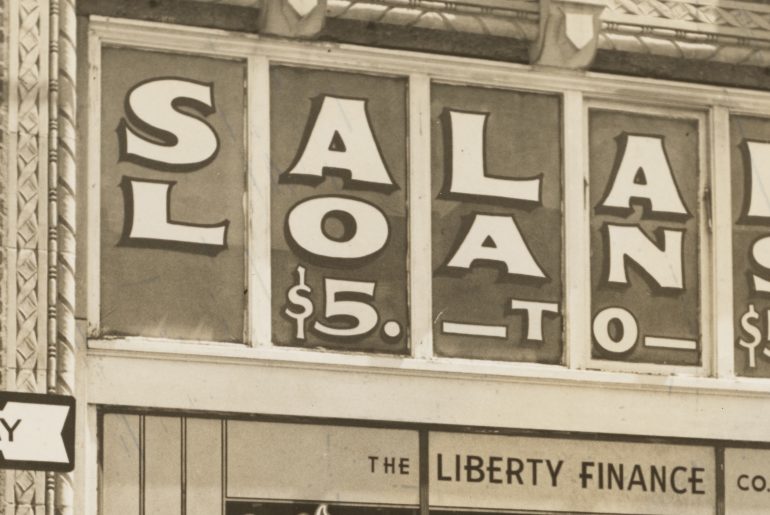 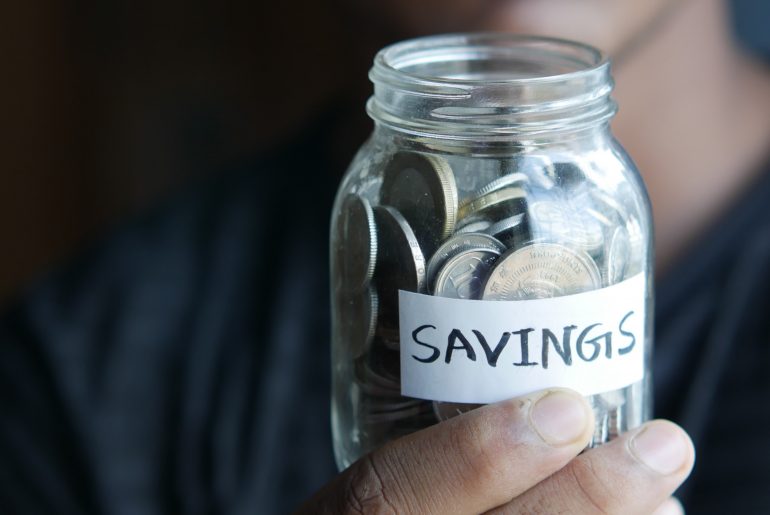