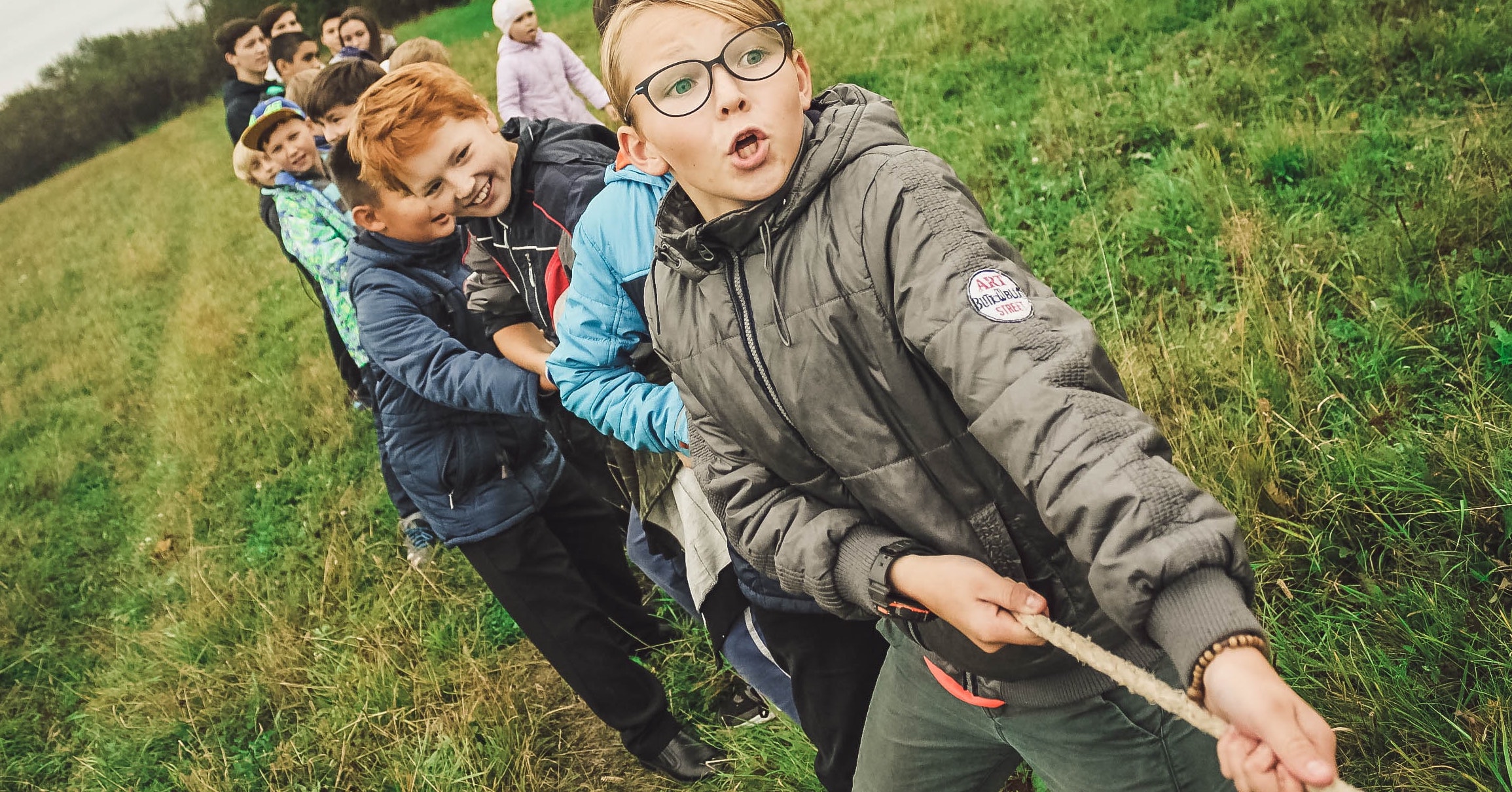 If you’ve been around for a bit, you already know that we’re working hard to make keeping physically active easy, accessible and rewarding for as many people as possible. We’re always looking for fresh tips to get up and moving and new research on the best ways to do it. It’s easy to see why people still struggle, though. There’s no good replacement for simply having the time to devote to something like a walk or a trip to the gym. Kids and adults alike often have their days packed with things to do and places to be.

Today, we wanted to take a look at the difficulties people face staying active and what we can do about it. We’ll also be donating to Action for Healthy Kids, an organization dedicated to helping kids thrive through access to safe places to play and be active.

It’s recommended that people get about 150 minutes per week of moderate exercise. While the Physical Activity Guidelines for Americans is clear about this, that doesn’t mean we all know how to take a look at our schedules and find a spare few hours lying around. Sure, it’s easy to say that any time spend relaxing could be spent instead on a few laps around the block, but that’s often just ignoring the importance of downtime for humans.

Still, lack of time is clearly a major roadblock when it comes to physical fitness. In a survey, 42% of people say that they aren’t active because they don’t have the time. This issue only gets worse as people gain more responsibilities, such as caring for children or a sick family member.

The issue isn’t just for adults, though. Kids are less active today than in the past. “The good old days” often gets thrown around far too often, but in this case it does appear to be correct. It’s not too surprising, given that after-school activities have been replaced by a succession of increasingly interesting alternatives–from TVs to personal computers to smart phones.

The next big reason people give for lack of physical activity are motivation and enjoyment. “Motivation” is an interesting concept when it comes to physical activity. The idea that humans are capable of endless wells of motivation to do something they hate for the rest of their lives seems almost laughably untrue. However, this is often paired with the idea that exercise needs to take the form of movements that you hate. Success can look different for different people when it comes to keeping active.

The good news is that you likely have at least a little power to help the people you know and love most to become more active. Helping to solve for the time paradox is a big step in making sure they have the space to take that walk after dinner or to opt for a workout class they like. Beyond that, it can be a fun exploration into what you might like to do together that’s active. 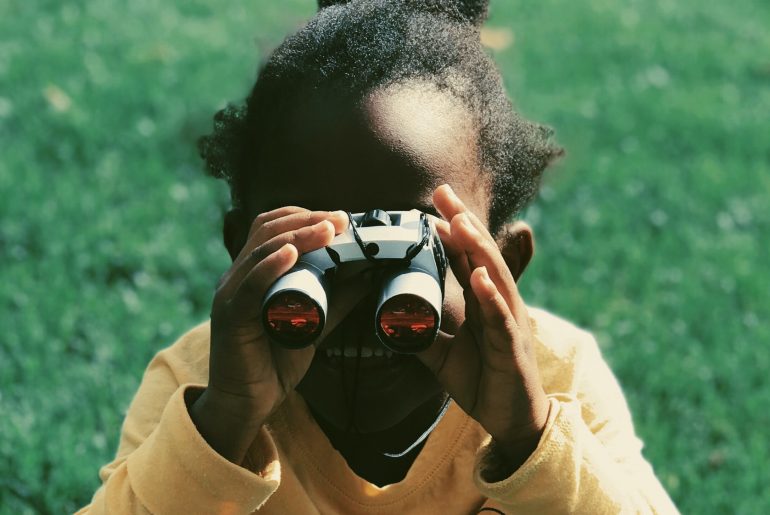 Social Impact: The Importance of Eye Care in Education 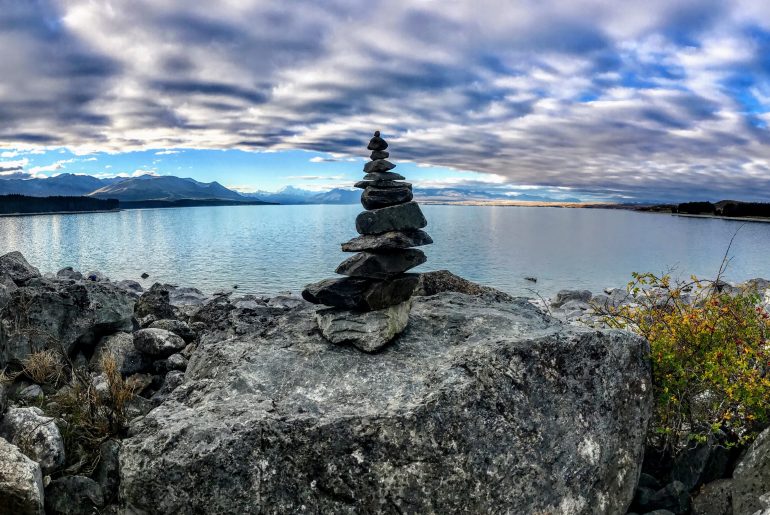 10 Tips for Starting a Meditation Practice 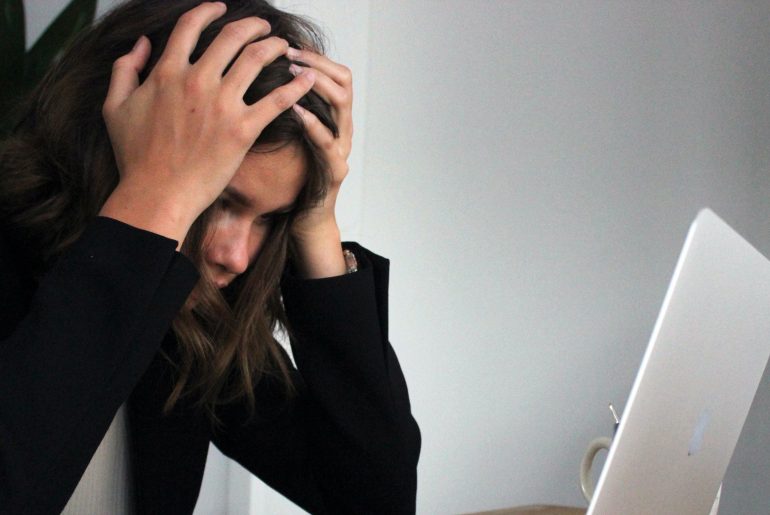