Avibra was created with the specific mission of helping people live happier, more secure lives. We take our commitment to our community and the world seriously, and we’re always working to find new ways to make a real difference. Last month, Social Impact featured disability discrimination. This month, the topic is the LGBTQIA+ community. We will also be donating to The Trevor Project, an organization whose mission is to provide crisis intervention and suicide prevention services to LGBTQ young people.

We chose to use LGBTQIA+ as the main term here, but the truth is that it’s often changing. Many who have been involved in the community, either as members or as those advocating for equal rights, may be more familiar with LGBT—Lesbian, Gay, Bisexual and Transgender. The current version includes the Lesbian, Gay, Bisexual, Pansexual, Transgender, Genderqueer, Queer, Intersexed, Agender, Asexual and Ally community. Don’t be surprised if that changes in the future! It’s a big umbrella, and the changing acronym just means that it’s evolving to help more and more people to feel safe and happy.

There have been many legal battles that have fought for equal rights for LGBTQIA+ individuals over the past few years. One of the most famous is the 2015 Obergefell v. Hodges Supreme Court decision that legalized gay marriage in all 50 states. Though many states recognized gay marriage, married couples traveling across state lines could run into issues with the legal status of their marriage. Imagine only being able to live in or travel to a handful of states!

Discrimination on the Job

Up until June of 2020, it was legal in many states for an employer to fire you simply for being LGBTQIA+. Before that, we had a patchwork quilt of laws in states or municipalities that made these firings illegal. Pennsylvania was the first state to put a statewide law on the books in 1975 against this type of employment discrimination. Imagine being fired from your job just for mentioning that you had dinner planned next Friday with your same-sex partner! Keep in mind that legal rulings can only go so far. Individual experiences are rarely cut and dry enough to be easily identified as a discrimination case, and they’re often hard to prove in court.

One of the persistent problems the LGBTQIA+ community faces is physical violence. According to the FBI in 2015, around 18% of victims of hate crimes in the US are targeted because of a bias against their sexual orientation, and another 2% for their gender identity. Unfortunately, the FBI has also reported that hate crimes against LGBT individuals appear to be on the rise in the US over the past few years. A lack of appropriate spaces, such as public restrooms for transgender people, can contribute to the problem of violence against them. Some states are working to bar transgender people from simply using the restroom of their identified gender and others are failing to provide gender neutral restrooms.

Perhaps the most vulnerable group, LGBTQIA+ children and young adults suffer greatly in a world that doesn’t prioritize giving them equal rights. Suicide is the second leading cause of death for kids and young adults, and LGB youth are 5 times more likely to have attempted suicide. An instance of bullying based on sexual orientation or gender identity increases the likelihood of self-harming behavior by 2.5 times. On top of this, “gay conversion” therapy is still an allowed practice in most states, even though it has been condemned as harmful by the American Psychological Association. LGB individuals who have undergone conversion therapy are almost twice as likely to attempt suicide.

One of the major hurdles that LGBTQIA+ people face is in starting a family. Five states in the US allow adoption agencies to deny adoption to a same sex couple due to their sexual orientation. Only certain states allow what’s known as “second-parent” adoption, where you adopt your spouse’s biological children as the step-parent, if you’re of the same sex as your spouse.

While the strides that have been made both legally and socially for the LGBTQIA+ community have been life-changing in the best of ways, there’s still more work to be done. As we can see from the impacts on children and youth, cultivating an environment of acceptance and equality truly does go a long way toward improving the lives of LGBTQIA+ individuals. It’s our responsibility to call out discrimination where we see it, whether it’s at work, around the Thanksgiving table (no, Uncle Jim does not get a pass to say awful things just because he makes good gravy) or in your local groups. Try talking to your boss about whether they have proactive hiring processes for LGBTQIA+ people, and whether there are clear work policies on public gendered restrooms. 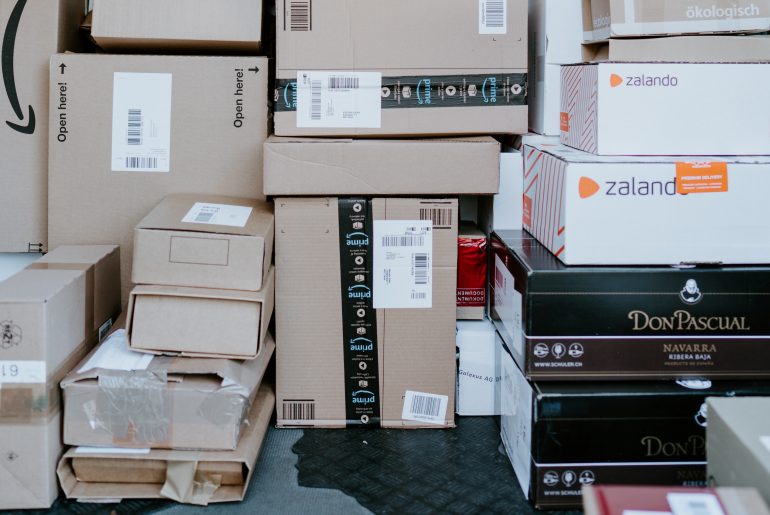 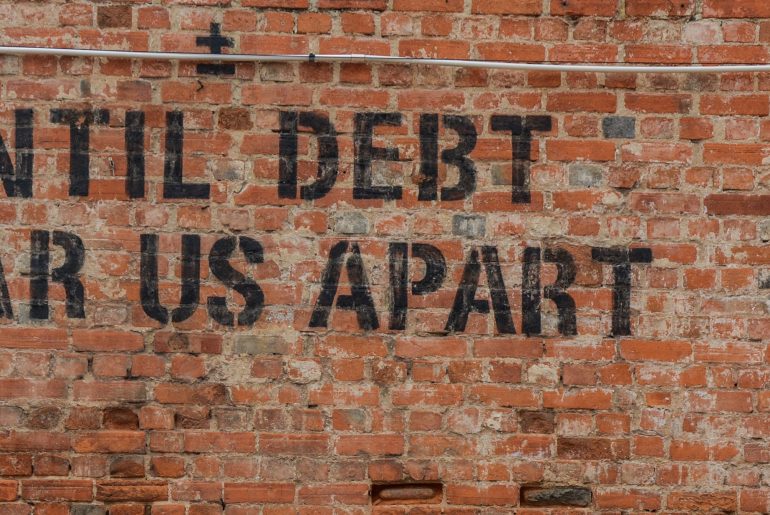