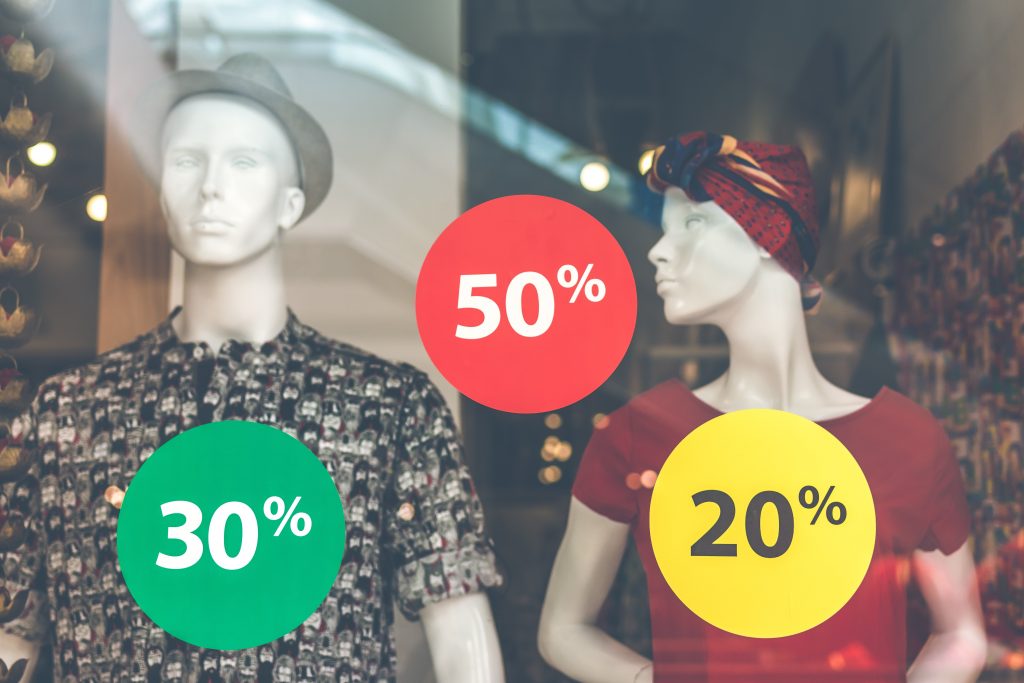 The similarly unpleasant cousin of impulse buys, stress spending is becoming a real problem for some people these days. Indeed, many Americans seem to be responding to real world anxieties with a little extra shopping. Honestly? If that’s what’s getting you through things and you can afford it, this may just be what you need right now. For many of us, though, those extra purchases are really adding up. We’ve pulled together a list of ways that you can hopefully avoid the emotional purchases.

Is it guilt, sadness, jealousy, envy, fear, boredom or even happiness that’s causing you to stress spend? That last one might sound a little confusing, but some people stress spend because they’re afraid of losing that positive feeling they have going.

Once you’ve narrowed down the type of feelings that cause you to stress spend, it’s time to look at the events leading up to a spending spree. Maybe you were scrolling Twitter or news sites for an hour that evening. Perhaps you just got off the phone with your older sister.

We often talk about how stopping a behavior is much more difficult than swapping a behavior. If you’re looking to curb your spending habits when you’re stressed out, make a list of the other ways to deal with that emotion.

Be Smart About It

If your stress is coming from the news, don’t make your coping strategy jumping onto Twitter. If you’re envious of your sibling’s new wardrobe, don’t hop on Instagram. Make sure that the swap you make to cope with your feelings isn’t accidentally making things worse instead of better.

This is a handy little trick that many savers like to employ. Instead of saying that an item is only $20, think of it as 2 hours of work, for example.

Having trouble identifying the emotions and triggers behind your stress spending still? Struggling to figure out ways to actually control it? Try writing about each time they happen to see if there are any trends.

Stress spending is generally something we put less thought into by definition. We’re thinking with our hearts instead of our heads. While that’s sweet in a rom-com, it’s less fun in real life when the credit card bill comes due. So, take some steps (like taking credit cards out of your wallet) to force yourself to think before you spend.

Come up with a few questions for every purchase you make to ensure that you’re not making some obvious mistakes. For example:

Think About How It Fits In Your Budget

Us humans tend to feel loss (or potential loss) very strongly. Will an emotional purchase now mean you won’t be able to pay for something you want later?

Stress spending is a really common problem. It’s okay to ask for help — whether that’s from friends, family or a professional. 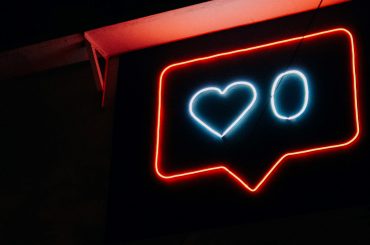 10 Tips for a Social Media Pause

10 Tips for Organizing in the Kitchen 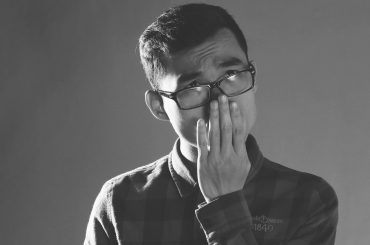 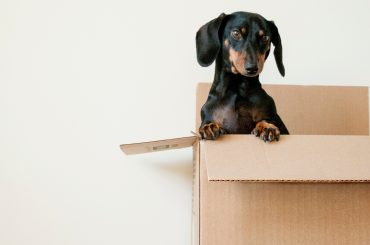 10 Tips for Choosing Your Next Home