Most of us could easily list at least a few things that are stressing us out on any given day. Work, money, time and responsibilities are pretty obvious when they start to weigh on you. Ah, but if only our stress was limited to the things we could point at and identify! Sometimes, it’s the tickle in the back of your brain that you can’t identify. Maybe it’s stuff you enjoy doing even though it’s stressful. Perhaps it’s a habit you never even realized you had picked up. We thought it would be a good idea to round up a few common ones to get you thinking about what might secretly be making you more stressed out.

Having to hear loud noises — especially suddenly — can be both physically and mentally stressful. For some, that might be clanks and booms where they work. Parents are probably pretty familiar with the anxiety that comes from a suddenly loud child, too. Though sudden silence can be equally anxiety-inducing!

For people who are sensitive to strong smells, it can be overwhelming to have to deal with them all around you. You probably already know you hate getting stuck in an elevator with someone wearing too much perfume or cologne. Not every situation is quite that obvious, though. Smell is also strongly linked to your memories, both good and bad ones.

There have been a number of studies looking at how certain colors can affect our mood, including one on how black uniforms may make sports teams more aggressive. There may not be a single color that makes every person out there stressed, but you may want to try to figure out which colors are more calming for you.

Unfortunately, that drink after a long day may not be helping matters. There’s some research showing that being stressed makes people want to drink — but drinking may make that stress worse.

This can cover a pretty wide range of things that make us anxious. Maybe your clothes are making you feel self-conscious. Perhaps you’re wearing last night’s PJs at 4 pm. Ill-fitting clothes are often simply uncomfortable to relax in, too.

Even if you’re not actively checking your email right now, you know it’s there hanging over you. There’s a reason Inbox Zero people love talking about their habits.

Unfortunately, this one is a little bit of a bummer. Venting to friends might not have the desired effect, instead making us more stressed out. Think about how you feel before and after a vent session.

Your Stressed Out Friends

Look, we’re not saying to just abandon your friends the second they get a little stressed out. Just be conscious of how stress can be contagious in your friend groups.

This isn’t going to be true for everyone across the board, but chocolate does have caffeine in it. People who are sensitive to it might feel the effects. If you know that a cup of coffee makes you jittery, consider how the late-night chocolate might be affecting you.

People who are good at multitasking often take pride in that fact. However, they may not realize that this habit could be building up their stress levels as they balance too many things at once. 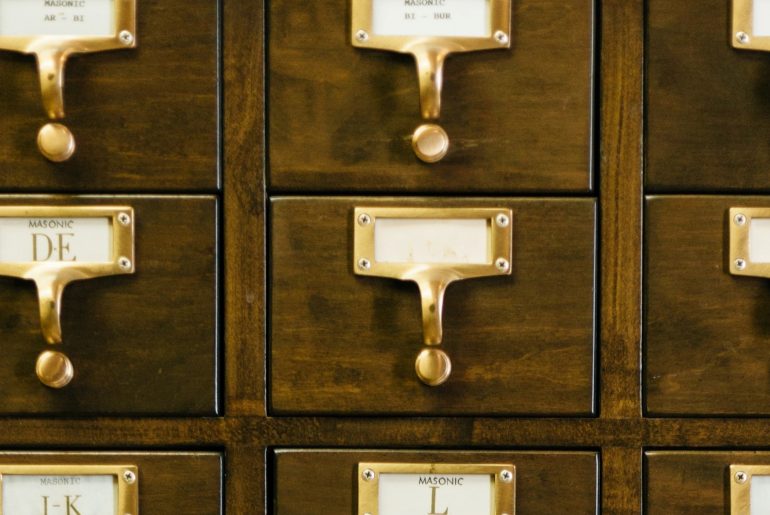 10 Quick Organization Tasks to Do Now 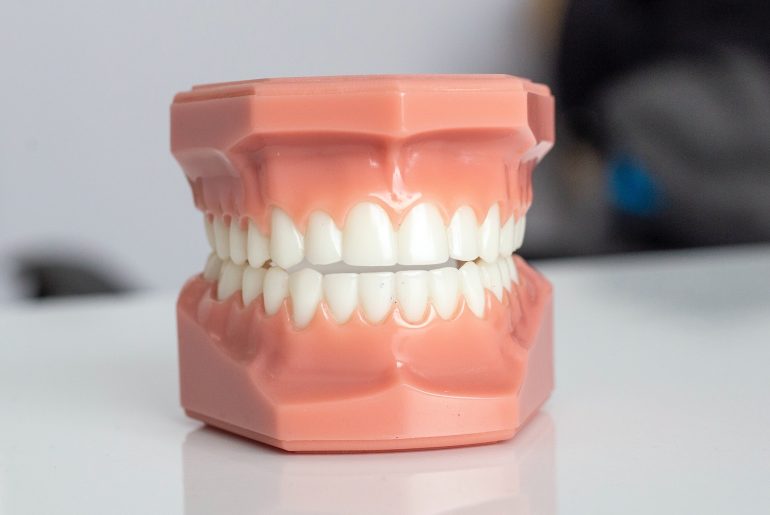